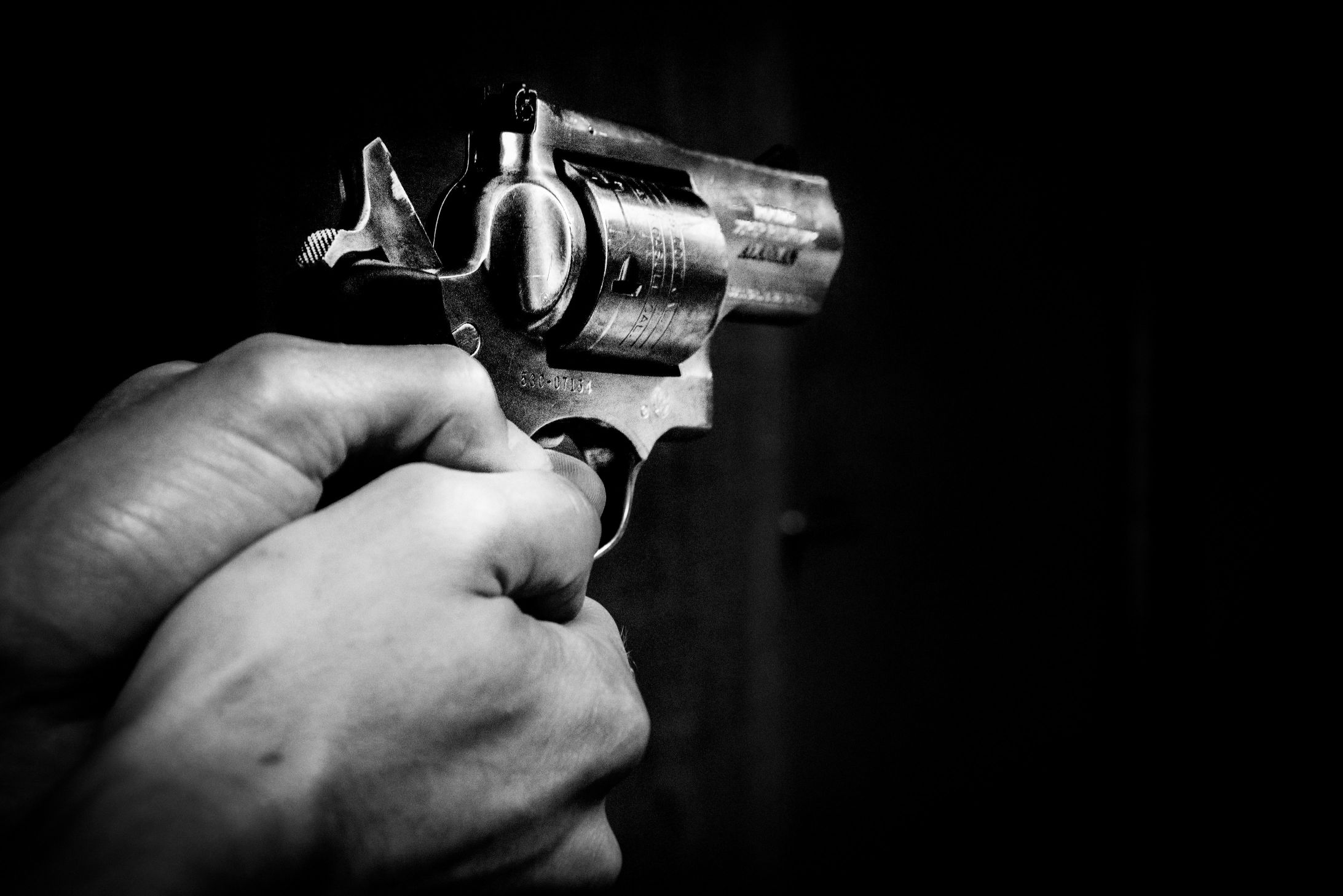 It is estimated that 47.3% of Nevada adults own a gun, placing the state at higher levels of gun ownership than 29 other states in the U.S. This state requires anyone who purchases a firearm to undergo a background check and disqualifies anyone with a felony conviction from gun ownership. If you are charged with a felon in possession of a weapon crime, it is a serious offense within federal and Nevada state regulations.

A felony is the most severe crime classification in both federal and Nevada state courts. These crimes often include violence, but not always. This state separates felonies into five categories, ranging from most to least serious:

A felon charged with a crime falling under the last three categories can be instead charged with a gross misdemeanor (the second most serious crime) in Nevada, but it is up to the defense attorney to get the charge reduced. These types of crimes are known as wobbler crimes.

According to Title 18 U.S. Code, Section 922(g), it is illegal for anyone who has ever been convicted of a felony punishable by a year or more in prison to have a firearm or ammunition. It does not matter when or where the crime occurred or whether the individual served a year or more in prison. The law also stipulates that a convicted felon cannot have a weapon in the household.

There are a few exceptions to the federal law banning weapons possessions for felons. People convicted of “white collar” felonies are exempted from the ban. White-collar crimes include convictions for insider trading, cybercrime, copyright infringement or other offenses related to business practices. Another exception is convictions for a crime committed outside of the United States, unless it occurs within a U.S. territory.

Individuals who are tried and convicted in the Nevada Federal court system face imprisonment of up to 10 years in federal prison. A convicted felon may also have to pay fines in addition to serving time. People who receive their third conviction for a felony offense involving violence may face up to 15 years in prison without the opportunity for parole.

This state has its own gun ban law, Nevada Revised Statute 202.360. Like federal law, the statute prohibits specific individuals from possessing a weapon, whether inside their home or out. The law stipulates that all gun types are included, such as:

The condition of the gun also doesn’t matter. A person can be charged as a felon in possession of a weapon even if the firearm is unloaded or broken.

The law regulates weapons possession for more than just individuals who have committed a felony offense and includes illegal aliens, people convicted of misdemeanor domestic violence, people who use illicit drugs and anyone prevented from owning a gun under federal law. People can also be charged with illegal gun possession if they carry a gun into expressly prohibited environments, such as schools and public service buildings.

Anyone charged as a felon in possession of a weapon in the Nevada court system faces less severe penalties than in the federal system. A conviction carries penalties of one to six years in a Nevada state prison and a fine of up to $5,000. It is important to note that a person can be charged for possession at both the state and the federal levels. This would mean that it is possible to receive a total of 16 years imprisonment plus fines.

The law allocates penalties based on the severity of the crime originally committed that prevented gun ownership — the more severe the crime, the harsher the maximum prison sentence. The judge has the discretion to determine how much to charge in fines, regardless of what category the crime fell under.

Felon in Possession of a Weapon Defense Options

Anyone charged with illegal possession needs a defense attorney who specializes in criminal defense. The attorney examines the facts of the case to determine what line of defense is likely to have the best outcomes for the accused. Four options commonly used are:

It is important to note that ignorance of the law is not a viable defense.

If you are charged for illegal possession of a firearm and have a prior felony conviction, Nevada defense attorney C. Benjamin Scroggins, Esquire, is here to help. He is an attorney with 20 years of criminal defense in the Las Vegas area and a track record of assisting clients in receiving the best outcome. Get in touch today to schedule a free consultation.