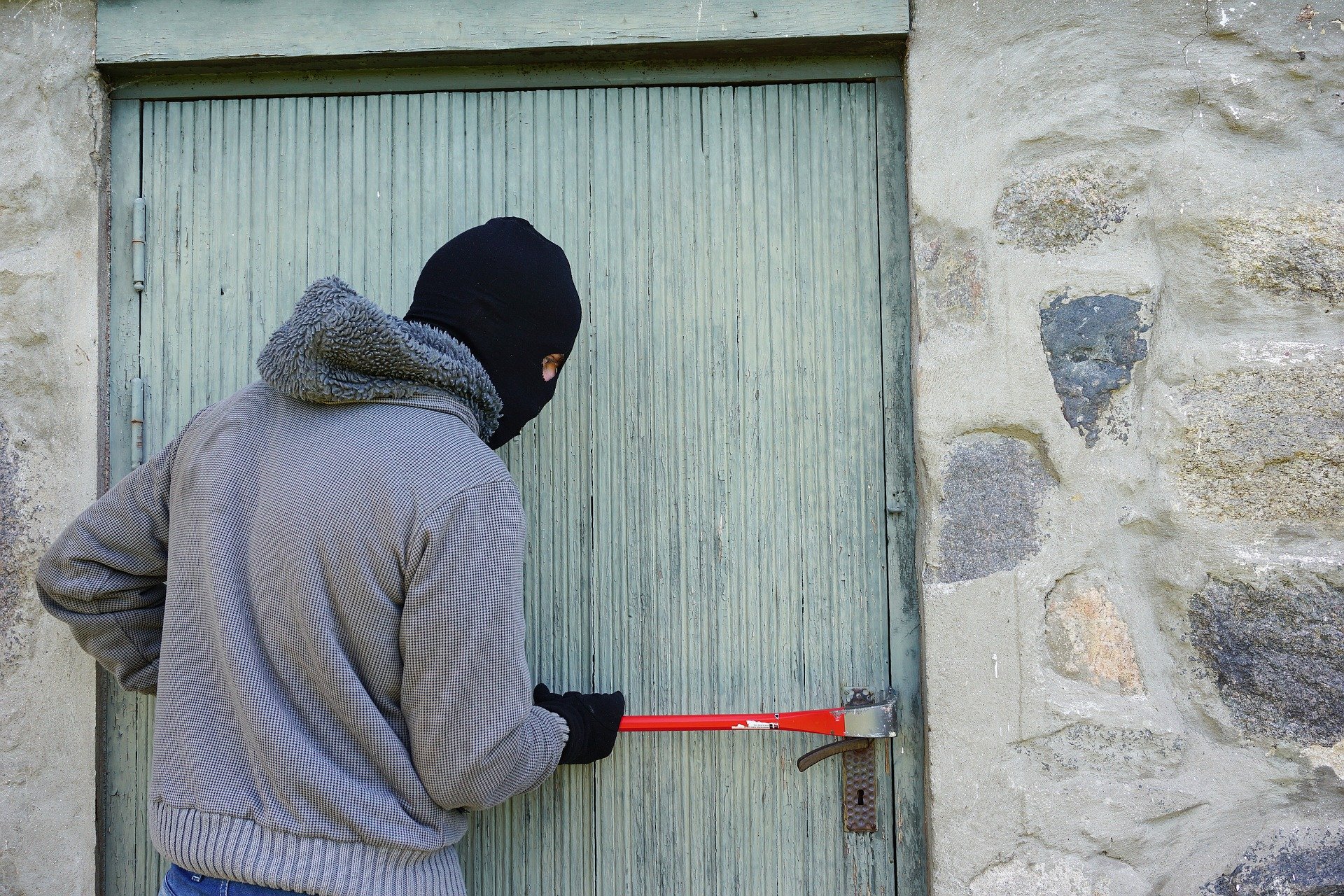 In 2019, a total of 10,646 burglaries were reported in Las Vegas, but this figure went down to 7,310 in 2020. Nevada revised its laws on burglaries, and those changes took effect on July 1, 2020. There is a surprising degree of confusion surrounding the exact definition of this word that people hear frequently. Understanding the law can help those who have been arrested and charged with burglary know what to expect.

Previously, the Nevada Revised Statute 205.060 defined the act as entering one of 20 identified types of structures with an intent to commit assault or battery, petit or grand larceny, or a felony, or any efforts to obtain money or property under false pretenses. The revised law still names these structures but classifies them into the following four categories to designate crime severity:

The residential crime is the only one that contains the intent to obtain property or money under false pretenses clause in the definition.

It is essential to note the inclusion of the word “intent.” This means prosecutors don’t need to prove that the person charged successfully committed the offense. They only need to demonstrate that the individual intended to do so when gaining entry.

What Are Assault and Battery?

Assault and battery are often linked together, but they are not the same thing. In Nevada, assault refers to an individual threatening another with immediate bodily harm or unlawfully attempting — and failing — to inflict physical injury to another. On the other hand, battery occurs when the assault is successful, and the individual willfully uses force or violence against another person.

What Is a Felony?

A felony is a crime that is punishable by incarceration for at minimum one year or by death. Felonies are the most serious type of crime, followed by gross misdemeanor and misdemeanor. If a person is charged with a felony crime, that individual has the right to a jury trial.

Is a Burglary a Felony?

Is Breaking and Entering the Same Thing?

In general, if the defendant uses a weapon during the burglary, it is considered a Class B felony and carries penalties of two to 15 years’ imprisonment and fines up to $10,000. For crimes that don’t involve a weapon, the penalty depends on the crime location.

When the crime is committed in a place of residence, the defendant could face up to 10 years in a Nevada state prison. If convicted, the judge could grant the individual probation instead of imprisonment if the person was not involved in any previous crime involving unlawful entry into a residence or previously convicted of burglary.

A conviction for intent to commit a crime in a business carries with it a one-to-five-year prison sentence and fines up to $10,000. The amount of the fine is at the judge’s discretion.

This category is for crimes in structures other than a residence or business. If convicted, the defendant stands to serve between one and four years in prison. The individual may also be fined up to $5,000.

There are two delineations for car burglaries. For a first offense, conviction leads to probation and a suspension of sentencing that could result in serving up to a year in jail. If the defendant was convicted of burglary at least one other time, the person is sentenced to one to four years in prison and a fine of up to $5,000.

Getting Charges Reduced or Dismissed

Whether the attorney can get the charges reduced or dismissed depends on the case’s specifics. If the defense can cast enough doubt on the case, the judge may dismiss it or reduce the charges to a misdemeanor.

Setting Up the Defense

A defense attorney’s job is to examine the facts of the case and determine what line of defense offers the best possible results. A burglary rests on an intent to commit a crime upon entering a structure. This means that the prosecutors have to demonstrate that the defendant had the intent before entering. The defense attorney can cast doubt or show that there was no intent.

Another possible defense is that the defendant was falsely accused. Perhaps the accuser was out for revenge, or maybe the defendant has the same name or looks like the real criminal. In this case, the judge should drop the charges. Furthermore, the police may have engaged in misconduct, such as planting evidence or conducting an unlawful search. In that case, the defense attorney can seek to suppress evidence relating to the misconduct, increasing the burden on the prosecutors.

Getting Help for a Burglary Charge

If you face burglary charges, you need a defense attorney who understands the law and the Nevada court system. The Law Firm of C. Benjamin Scroggins, Esquire, is here to help you understand your case and provide you with expert representation so you have the best chance of getting back to your everyday life. Get in touch today to schedule a free consultation.