Home » Who We Are 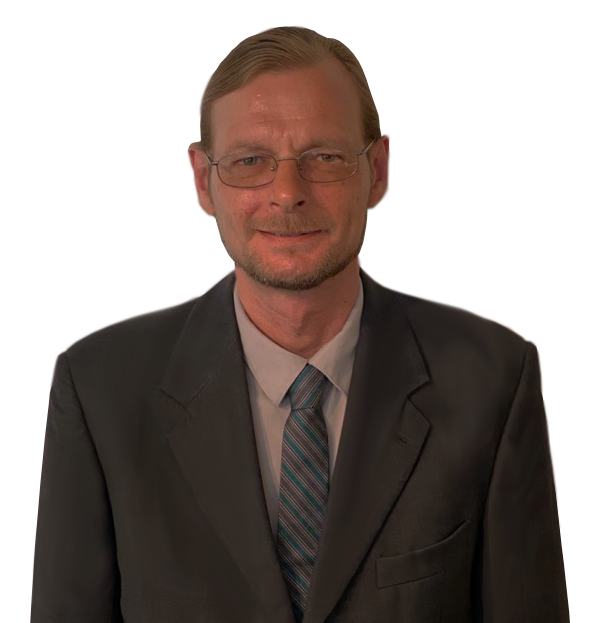 Native to Las Vegas, Nevada, Ben has been representing clients in all aspects of Criminal and Civil litigation since 2001. After graduating high school from Valley High, he immediately entered the University of Nevada, Las Vegas, where he earned his Bachelor of Arts degree in Psychology and Sociology in 1996. He then pursued legal studies at the University of Arizona, James E. Rogers College of Law. In 2001 Ben Scroggins became a member of the Nevada State Bar.

Ben devoted four years to representing criminal defendants on the Nevada’s death row in Nevada state and federal courts as an Assistant Federal Public Defender. With his clients’ lives literally on the line, Mr. Scroggins attained a mastery of Nevada Criminal Law and Constitutional Law. From pre-trial investigation to state appeals process and into the federal courts, he honed his criminal legal skills. In 2012, Ben left the Federal Public Defender’s Office to begin his own practice.

Call Ben Scroggins, Chtd., today so he can explain what to expect in your criminal case and how to best represent you. More significantly, how he can get you back to your normal daily life. (702) 328-5550.

What Clients Say About Us

They were able to help me at all times of the day. Very in tuned with my concerns which helped keep me more calm than I would have been without them. Thank you

I highly recommend Ben Scroggins as a Criminal Defense Attorney. He has excellent experience and is super knowledgeable of the system. My charges were dropped and I can’t thank him enough.

Without Ben I don’t know where I would be right now. He was so helpful and was able to answer all my questions. I definitely recommend Ben Scroggins’ Law Firm to anyone needing a criminal defense attorney.

Accusations of criminal conduct can upend your life, affecting everything from your finances to freedoms.