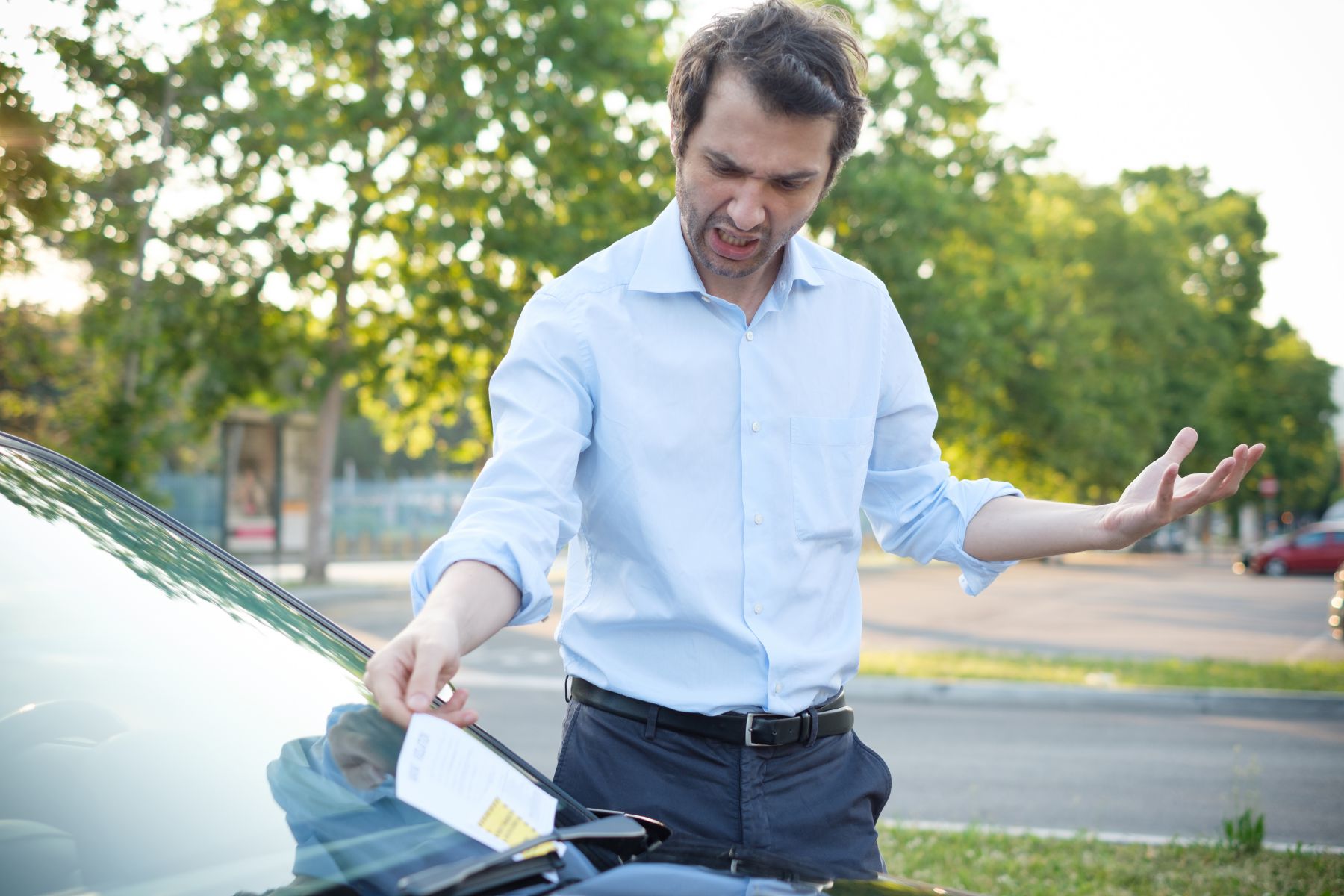 According to the National Motorists Association, between 25 and 50 million traffic tickets are issued annually in the United States. This number is staggering, and even more staggering is the sum of revenue it generates — profits are estimated to run between $3.75 to $7.5 billion. Needless to say, law enforcement officers are incentivized to issue traffic tickets, perhaps even more often than is necessary. If you’ve been wrongfully cited for a violation, you have the right to fight a traffic ticket in court. Here’s what you need to know about contesting a traffic citation in Clark County, Nevada.

Weigh the Pros and Cons of Fighting a Ticket

If you’re gung-ho about disputing a traffic ticket, you might be feeling a sense of indignation and even anger that you were issued the ticket in the first place. Perhaps the officer was wrong, or maybe you ran a red light out of necessity. No matter what the circumstances may have been, you need to first weigh the pros and cons of fighting a ticket to determine whether it’s worthwhile to do so. Consider the following relevant factors:

In short, disputing a ticket will cost you time and financial investment, and in the end, it’s possible you won’t win. Conversely, fighting a ticket may be time well spent, and it could save you money by excusing you from the fine associated with the citation. It’s ultimately a gamble, and you have to decide whether the potential loss is worth the potential gain. Consulting with an attorney can help you improve your chances of winning your appeal and thus ensure that your investment pays off.

Show Up in Court to Dispute the Citation

In Clark County, failure to address your traffic ticket by either paying or disputing it will result in the issuance of a warrant for your arrest. Activists are fighting to de-criminalize traffic tickets in the state, but the current legal situation is that you must do something about a citation once it is issued.

If you do decide that it is worthwhile to dispute the ticket, your first option is to appear in court to do so. The Clark County traffic court has a publicly accessible system that allows you to find your citation and the court date attached to it. You can then appear in court and present your case to the judge. This option is the easiest for disputing a ticket, and it can be successful due to the fact that issuing officers rarely attend the hearing. However, it can also be a waste of time if a judge is not receptive to your defense.

Challenge the Officer’s Version of Events

Showing up in court is not always a successful approach, so you may still be staring down a citation and a hefty fine even after you’ve made your appearance. If so, you may still have the option to appeal your citation and escalate the case further.

When escalating it, there are a few approaches you can take. One of the most common strategies is to challenge the officer’s version of events. You can do so by highlighting the subjectivity of the report or the elements of the report that rely upon opinion. If, for example, you are cited for an unsafe lane change, you can reasonably argue that the definition of “unsafe” is entirely determined by a matter of opinion, not fact.

Though an appeal of this nature might be reasonable and rationally argued, judges often side with law enforcement officers rather than citizens. Getting a judge to believe your version of events over those espoused by a police officer can be something of an uphill battle.

Question the Accuracy of Evidence

Questioning a police officer’s version of events can produce mixed results. You might have a better chance at questioning the evidence used instead of the actual narrative. In many cases, a traffic ticket will be issued with supportive evidence that can be disputed. Some examples include:

These are just a few examples of evidence that can easily be called into question. If your traffic citation is contingent upon a piece of evidence that is questionable, you may be able to successfully dispute the validity of the evidence and have your ticket revoked as a result. This kind of defense can be complex to construct, though, so it can be beneficial to have the guidance of an attorney to help you effectively fight against false evidence.

One of the last options for disputing a traffic ticket is demonstrating the necessity of your violation. This is a risky approach since it entails admission of guilt, but if you have a legitimate excuse for your traffic violation, it can be a successful defense. Some examples of this defense include:

There are plenty of other similar situations that can necessitate the violation of a traffic law. If you can prove that your error was justified, you may be able to get out of your citation.

Get the Legal Advocacy You Need and Deserve

The Law Firm of C. Benjamin Scroggins, Esq., represents Clark County residents who have been issued traffic citations for speeding, DUI, and other offenses. If you are in this situation and wondering how to get your citation canceled, you have options. Schedule a consultation online or call (702) 328-5550 for more information on how you can fight a traffic citation in the state of Nevada.