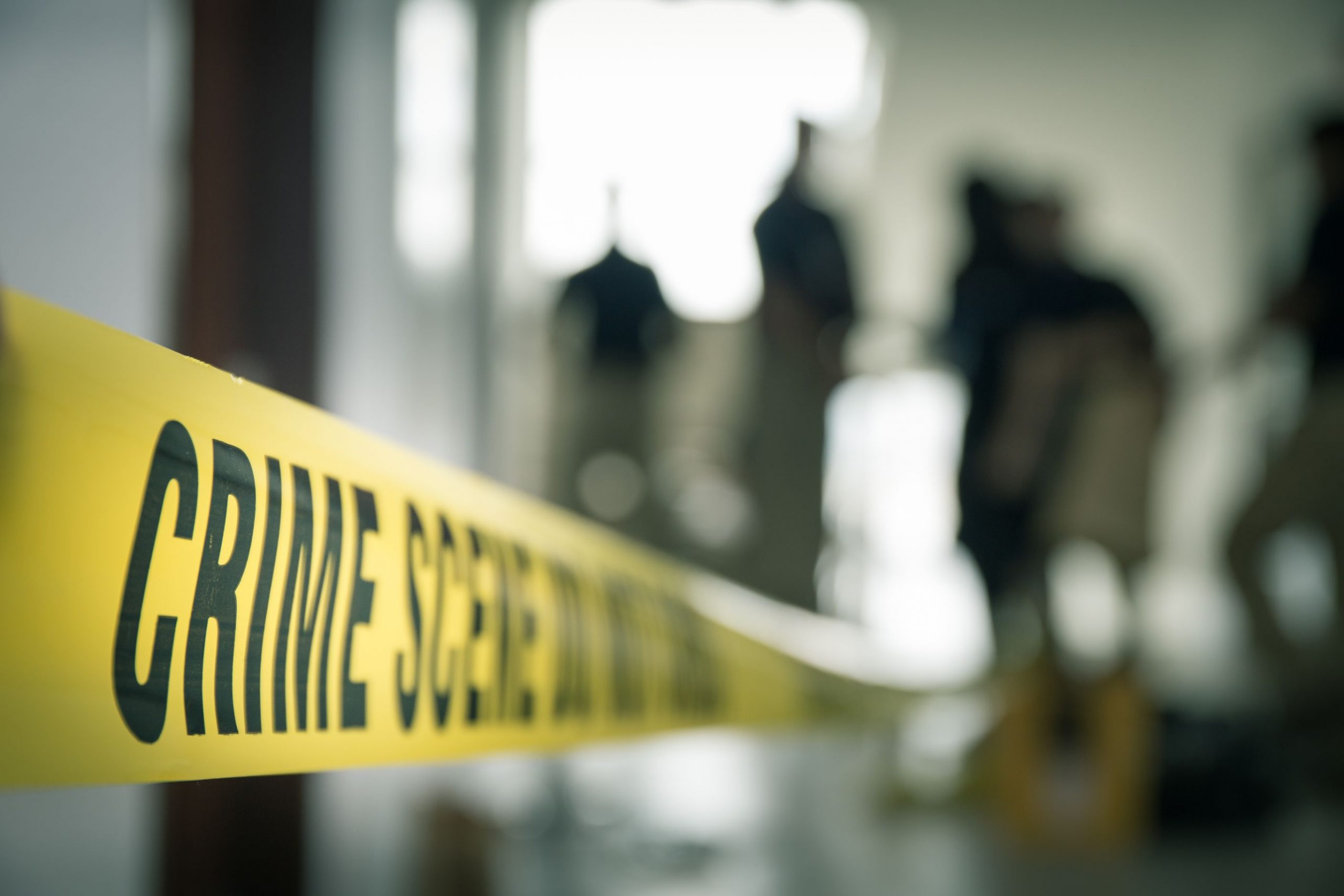 There are various levels of criminal offenses, but violent crime is one of the more serious charges an individual can face in the court system. The state of Nevada is constantly reviewing the laws in place to help curb the roller coaster of offenses in this area. With statistics rising and falling from month to month, Nevada continually rewrites statutes that are out of date or passes new laws to address crime trends. Without the help of an experienced criminal defense lawyer from The Law Firm of C. Benjamin Scroggins, Esq., you may not stand a chance when facing a judge for charges categorized as violent crimes.

What Are the Categories of Violent Crimes?

Nevada law specifies which activities fall under the category of violent crimes. These charges often incur restricted rights for those who are found guilty in addition to severe penalties handed down from the court system. Crimes of this nature can include:

When you or someone you know is facing a charge in any of these areas, the need for a criminal defense lawyer cannot be overstated. The harsh consequences of being found guilty, from prison time to paying fines or facing the death penalty, demand you take action with experienced and skilled legal representation.

How Can a Lawyer Help?

There is no way for you to effectively navigate the litigation process without expert knowledge of the legal system and your rights under Nevada laws. Our lawyers have the information and experience to determine whether or not your rights were violated when the police conducted a search and seizure in looking for evidence to support the charges. Our attorney can investigate whether or not the lineup used to identify you was constitutional or if it infringed upon your rights.

Our attorneys could change the way your trial goes. From the moment you or someone you love is arrested, it begins a complex timeline of interviews, jail time, court appearances and paperwork filings. Without an attorney, you are moved through the system without help and without hope of a positive outcome during your trial.

Though the categories seem broad, there are general definitions to help you understand if your actions or the charges against you are indeed violent in nature. Here is a closer look at the definitions of violent crimes and the possible defenses or sentencing outcomes.

In the case of assault, the act constitutes making a person fear unwanted physical contact even if physical contact never occurs. This is considered a crime against a person and can range from misdemeanors to more serious felony charges. An injury does not have to occur to have these charges brought, and incendiary words or provocation can constitute assault. Assault can be with or without a weapon. When a weapon is used, the sentences increases, particularly with a deadly weapon.

Battery occurs when there is unwanted and intentional touching of another individual without consent. Domestic violence is a battery charge and is regarded as intentionally causing harm or exerting unlawful physical force against a dating partner, spouse, former spouse and certain family member.

This charge occurs when an intentional burning of a vehicle, structural or agricultural product occurs. The act must be proven to be malicious and deliberate, though simply charring or scorching is enough to support charges of arson. Aiding and abetting an individual engaged in arson is punished the same as if you had set the fire. Though often difficult to prove, being found guilty could bring up to five years in prison and fines up to $10,000.

Moving an individual from one place to another against his or her will constitutes kidnapping. Blocking a person’s exit, restraining his or her movement or confining the person to a specific space is enough to bring charges. The prosecution has the burden of proof on showing the act was intentional and on purpose, so a lack of intent is a strong defense in Nevada courts. Sentencing, if convicted, can range from one to 20 years in prison.

The unlawful killing of an individual without malice, whether by accident or through reckless behavior that could have easily led to death, falls into this category. Charges could be brought as either voluntary or involuntary, with the charges ranging between one to four years in prison and fines that can range from $5,000 to $10,000. Justifiable manslaughter and vehicular manslaughter also fall into this category, though justifiable manslaughter is usually a defense in the case of murder charges where the incident occurred out of self-defense.

First-degree charges are for the willful and unlawful killing of an individual in a premeditated way, done deliberately and with malice. Second-degree murder encompasses any other willful act of killing. Murder charges are the most serious, and Nevada permits the death penalty in some situations. Sentencing could also be life in prison without parole, 50 years with the possibility of parole after 20 years served or life in prison with parole possible after 20 years. The serious and complex nature of these crimes and charges demands that you call our criminal defense attorneys for expert representation.

These charges should not be confused with burglary charges, which Nevada views as a property theft crime. Robbery is distinguished by the use of intimidation and force to either help a thief escape from the scene of the theft or when attempting to take a person’s belongings away. Armed robbery is a more serious crime, and a deadly weapon must be present or a part of the threat that enables the robbery to take place. As a felony charge, prison time could range from two to 15 years, though adding an armed robbery conviction can add an additional one to 15 years to the sentence.

How Can You Address Your Charges?

Facing any of these charges is a serious situation. Calling on The Law Firm of C. Benjamin Scroggins, Esq. can improve your chances of retaining your freedom and integrity when faced with answering for charges related to violent crimes. Contact us to schedule a consultation with our expert legal team.