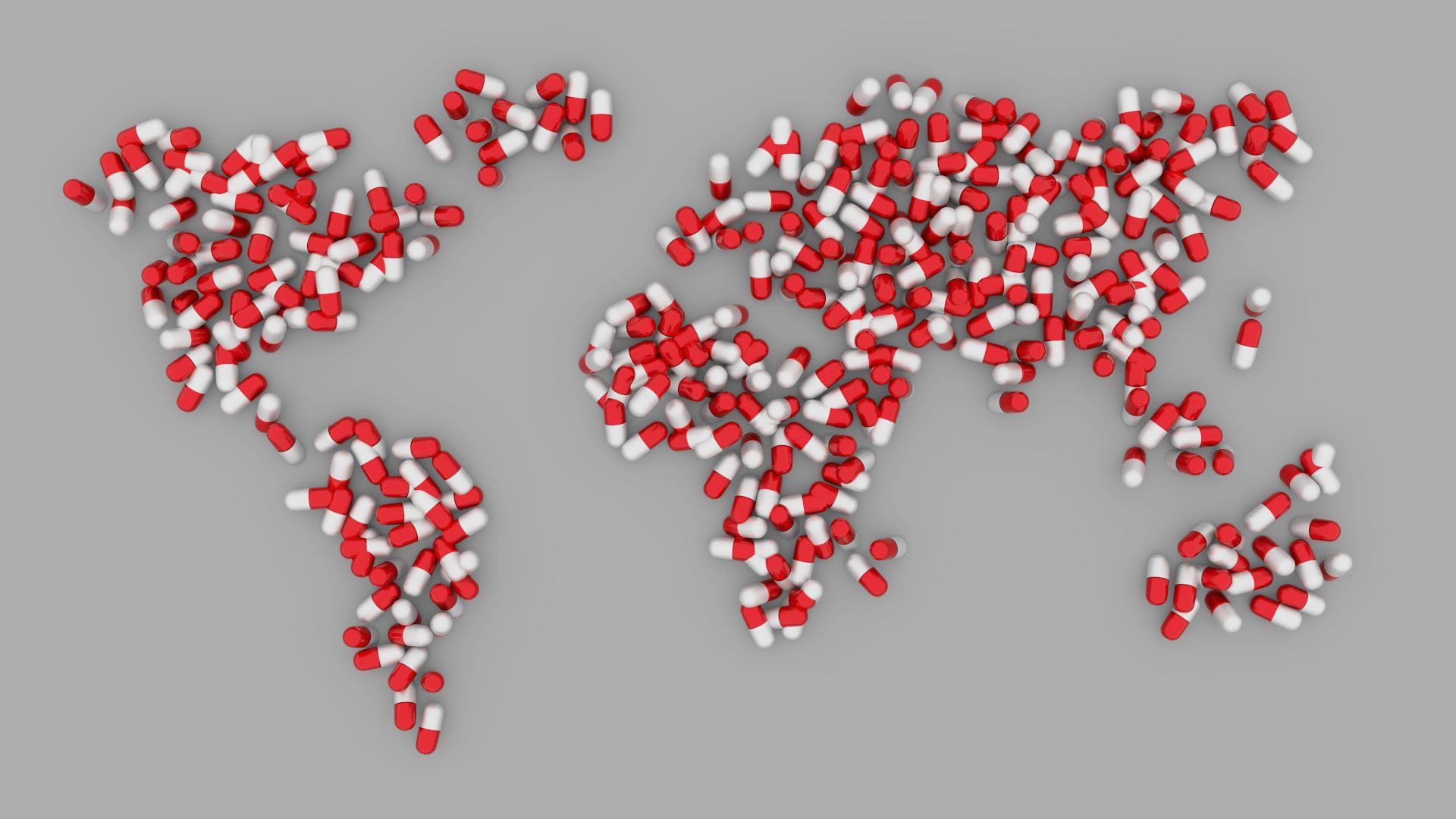 Drug trafficking charges are serious, and they aren’t uncommon. According to the United States Sentencing Commission, there are as many as 19,000 cases of trafficking each year, 95% of which end in imprisonment. This number might be surprising, but if you’re facing drug trafficking charges, you know how easy it can be to get caught in the wrong place at the wrong time. If this describes your situation, it is imperative that you construct a robust defense in order to avoid a felony conviction in the state of Nevada. Consider these factors and defenses as you work with a lawyer to build your case.

When an arrest is made in a drug trafficking case, law enforcement officers often assume the worst and charge any person who happened to be adjacent to the alleged crime. This results in many false accusations that clog up the legal system and put innocent people’s lives in jeopardy. There are several factors that these arrests are often predicated upon:

These factors are the first components that a law enforcement officer is likely to consider when making an arrest, but they aren’t the only ones. It is true, too, that regardless of any of the aforementioned factors some officers will simply arrest any person who is close to the situation, regardless of whether any evidence indicates guilt. In such situations, the following defenses can be an effective approach to beating a drug trafficking charge.

Consider How Evidence Was Obtained

There is extensive precedent, especially in drug cases, to eliminate evidence that is illegally obtained. Unfortunately, many drug cases are entirely predicated upon evidence that was not collected through legitimate means, and there is also precedent for courts allowing the admission of illegally obtained evidence. Still, one of the strongest arguments you can make is that evidence being used against you was not gathered through legal means. Some examples of this include:

These factors may make evidence in your case inadmissible in court. If any of these criteria describe the evidence being used against you, you should consider seeking legal counsel to better understand your options, build an effective defense, and ensure that you are fighting your drug trafficking charges effectively.

Argue That You Had a Lack of Knowledge

Another approach that may be prudent to your defense is the argument that you did not have any knowledge of the controlled substances’ presence or the intent to sell them. This, unfortunately, is the case for many people who find themselves caught up in criminal drug proceedings — they were merely adjacent to the events transpiring and had no direct knowledge or involvement in the crime that took place.

The burden of proof is on the state and the court, so they must prove that you were in fact aware of the presence and purpose of the narcotics in question. This can be a difficult fact to prove, especially if the substance was out of sight or otherwise concealed. If there is no DNA evidence or fingerprints, for example, an argument could logically be made that you were entirely unaware of the narcotics and simply found yourself in the wrong place at the wrong time.

Make a Case for Entrapment by Law Enforcement

According to the Department of Justice, there are two components of a legitimate entrapment defense: the unlikelihood of the defendant to engage in criminal behavior and the inducement of the crime by a government agent. In cases where both of these conditions are present, a legitimate case for entrapment may be made. Examples of entrapment on drug trafficking charges include situations such as the following:

Realize Proximity May Not Be the Same as Possession

Lastly, it should be clear that proximity is not the same thing as possession. Too often, defendants are over-charged with crimes such as trafficking or possession when their only mistake was being physically close to a crime scene. If you are in this situation, you know that it’s difficult to argue against the word of a law enforcement officer, but you can do so with the help of a dedicated lawyer who is committed to your case. With a competent attorney on your side, you can build the defense that is best suited to your case and fight against unfair drug trafficking charges.

Get the Legal Advocacy You Need and Deserve